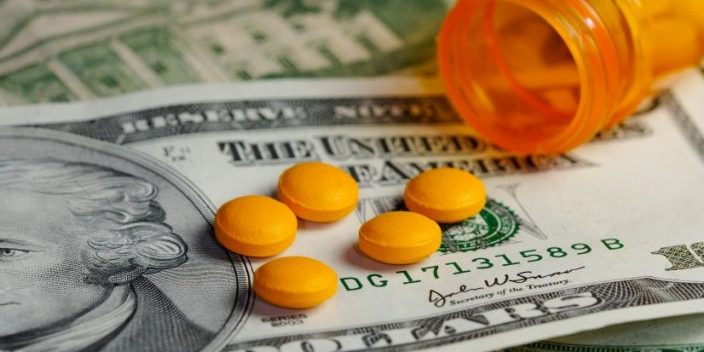 Hepatic encephalopathy (HE) is the spectrum of neuropsychiatric abnormalities associated with end stage liver disease.  Symptoms range from subtle alterations in mental status to confusion and coma.  A severely diseased liver is not able to normally metabolize ammonia and a variety of other neurotoxic substances, resulting in their accumulation.  Because the primary cause of HE in liver failure is increased ammonia levels, treatment strategies focus on reducing serum ammonia.

Several medication options are available for the lowering of ammonia levels.  The mainstay of therapy continues to be non-absorbable disaccharides, the most common of which is lactulose.  Its efficacy, low cost, and good safety profile make it the first-line treatment for HE.   It functions in two ways:  1) by decreasing bowel transit times and 2) by degrading into short chain fatty acids in the colon, causing the intestinal contents to acidify and convert ammonia to non-absorbable ammonium.  The typical target dose of lactulose is that resulting in 2-3 soft, non-diarrhea stools per day.

Non-absorbable antibiotics constitute the second most common treatment for HE.  They function by killing intestinal bacteria that generate ammonia and other waste products. Rifaximin and neomycin are the two most common options.  The high cost of rifaximin (Xifaxan®) make it a controversial option.  A typical dose of rifaximin currently costs around $1900 per month while lactulose therapy is running less than $100 per month.

A meta-analysis published in 2012 helps delineate differences between rifaximin and other therapy options.  Its results indicate that:

The high cost of rifaximin combined with its lack of clear superiority to lactulose results in it being considered a second-line agent for patients who are unable to tolerate or are non-responsive to lactulose therapy.

Some hospice clinicians turn to neomycin as an alternative to high-cost rifaximin.  At an average cost of just $130 per month, it is a cost-effective adjunctive treatment for HE.  The adverse effects of nephrotoxicity and ototoxicity, though rare, can occur and must be considered when selecting a drug therapy.  However, such adverse effects are not always a deterrent to its use in terminal patients.